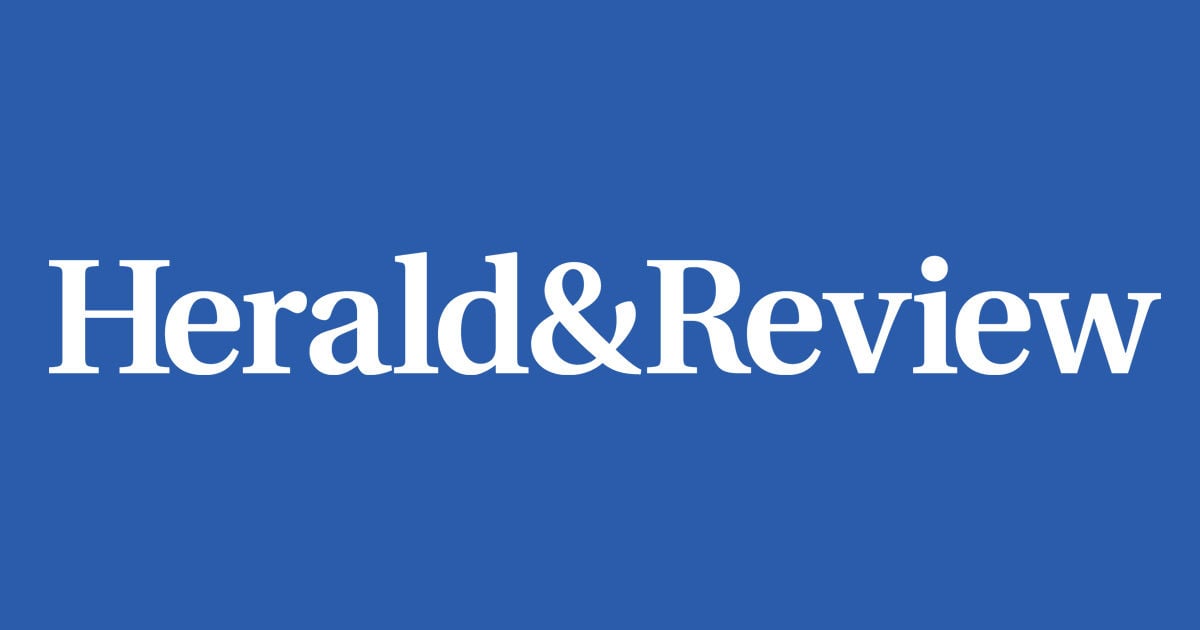 Sam Cooke, known as the King of Soul in the 1960s, captured the hearts of America with his songs. In an award-winning song, he bellowed, “I was born by the river in a little tent, and just like the river, I’ve been running every since. It’s been a long time, a long time coming but a change is going to come. Oh, yes it will!”

And now, for Decatur, a change has come. The change will be put in motion by the retirement of the Decatur’s chief of police, James E. Getz. According to a Herald & Review article by Tony Reid, Chief Getz is a native of Decatur. He never dreamed of becoming the chief of police. There is an old adage in the Black community, which simply states, “If it has never happened to you before, be it good or bad, it will happen to you in Decatur, Illinois!”

While there have been several articles written about Chief Getz, there is one article in particular that needs to be revealed about the relationship between the Black community and Chief Getz.

First, looking back, it is essential to review the history between the police and the Black community. Many decades ago, before Chief Getz’s tenure, Blacks were consistently complaining about the treatment they were receiving from the police department. Part of the problem was that verbal complaints seemed to hit mid-air with very little action.

Recognizing that something needed to be done, the NAACP Decatur Branch met with the then chief of police about the development of a complaint form. As a result, the NAACP developed a complaint form. Since that time, the form has been revised in keeping with the current standards of policing, and complaints are thoroughly investigated under the direction of Chief Getz.

Around the time that Getz became the chief, relationships between the Black community and the police were at a negative ebb because of  shootings. Black men seemed to be in constant battle with the police, and Black lives were loss. Chief Getz had an open-door policy. In other words, he was accessible to the public. Meetings between the NAACP and the Chief eventually spiraled to the establishment of A.L.E.R.T., a response team to police shootings.

Without the Chief’s knowledge of policing and willingness to work for a better community, A.L.E.R.T. never would have come into existence.

Now, let’s return to the retirement of Chief Getz. Personally, I hold him in high esteem. He will be sorely missed. He has worked relentlessly to improve and build relationships with the African-American community, just as he has with all segments of the community.

Building positive relationships with the African-American community is not an easy task. Let’s face the truth, it is more fashionable for Blacks to dislike the police than to show any signs of support or favoritism. With incidents happening regularly all over America about the police treatment of blacks, there is a growing dislike and disrespect for the police in general. However, the sentiment is just the opposite for Chief Getz.

In a room filled with 25-plus individuals, a significant number of those individuals expressed their appreciation and endearment of Chief Getz. As noted by Dr. Keyria Rodgers of Millikin University and an Illinois Juvenile Justice Commissioner, whenever she called Chief Getz, “He would always respond, and he never left me hanging.” Indeed, Chief Getz is an honorable man who has had no problem in being trustworthy to the Decatur community.

A special thank you to Chief Getz for being who you are and for serving the Decatur community with dignity, integrity, respect, and level-headedness.

Jeanelle Norman is the branch president of the Decatur NAACP.

Get opinion pieces, letters and editorials sent directly to your inbox weekly! 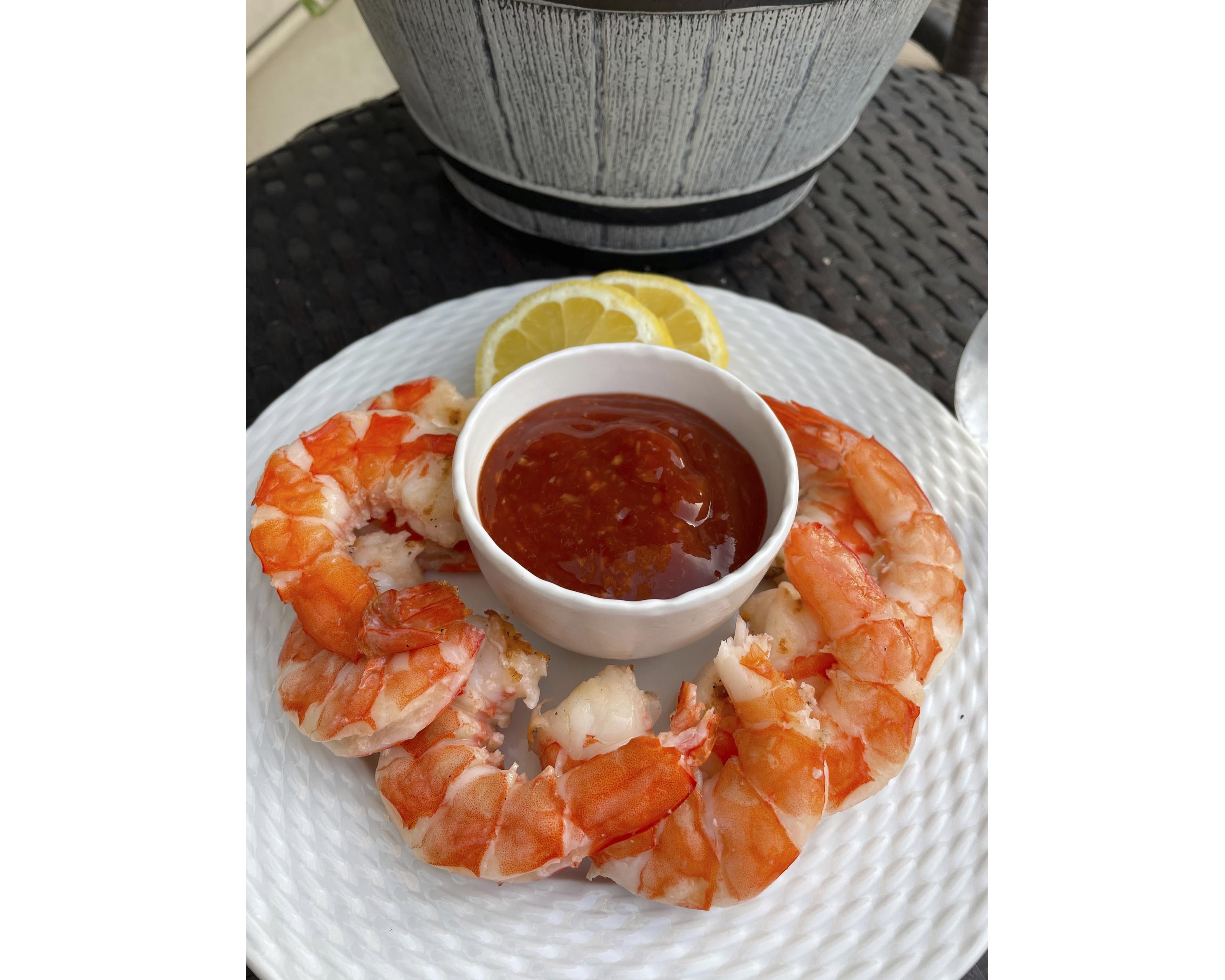