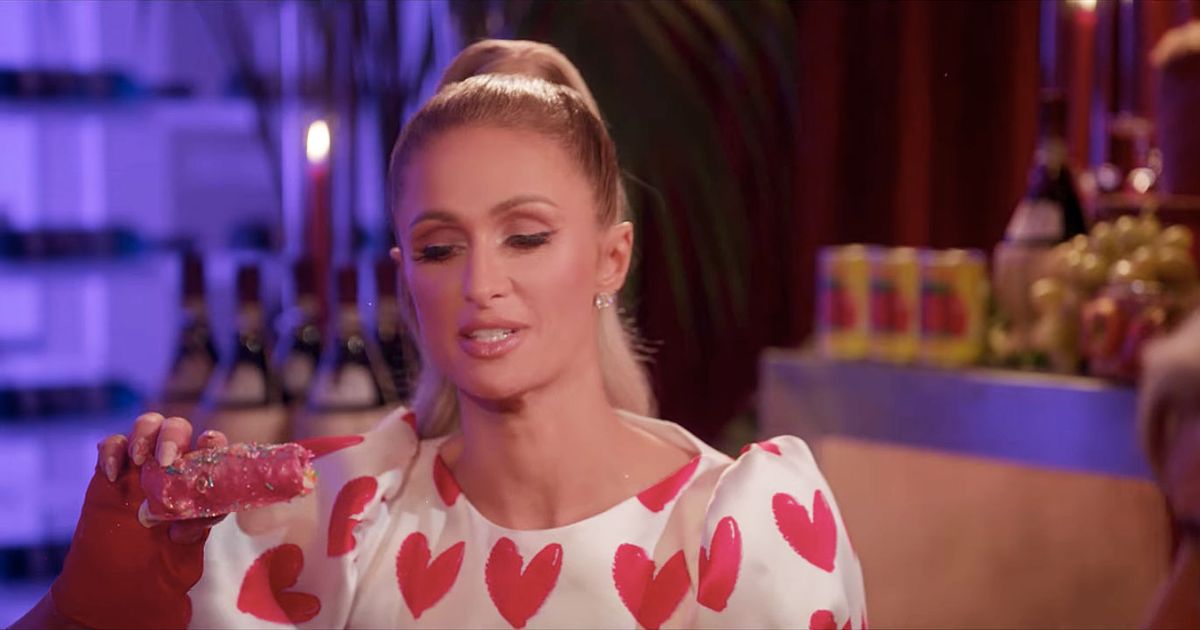 To truly commune with Paris Hilton and better understand her show, I wanted to cook along to what stood out by far as her worst-looking recipe.
Photo: Netflix

On her six-episode Netflix reality series Cooking With Paris, Hilton wears her aughties Simple Life performance like an extremely loose glove that’s constantly slipping off and getting yanked back on by force. It would be less distracting if she committed to her nu-bimbo ditz, but every time she forgets it, switches into her natural register, then catches herself and strains her voice upward to croak about “sliving” (slaying + living, duh) again, it just gives me shock waves of empathetic exhaustion. This half-commitment to the familiar Hilton-as-character act extends to a problem with the show at large: a half-commitment to recipes, to celebrity-guest conversation, to production, to entertainment.

Oh, loose-glove metaphor aside, Hilton also wears a lot of actual gloves — fingerless ’80s Madonna-style ones. They’re typically ornate and bejeweled, and she usually tries to stretch latex gloves over them anyway to handle raw ingredients. As with an old condom on Prince Albert, I worry about the structural integrity of that whole situation. This isn’t quite as aggravating as her dipping in and out of the voice, but I did realize halfway through my binge that I was grinding my teeth.

I don’t think Cooking With Paris’s manifold problems are Hilton’s fault, nor are they the fault of her guests, among whom are standouts like current McDonald’s emeritus Saweetie and RHOBH MVP Kathy Hilton. A lot of Netflix’s reality slate feels more disposable than the network and cable reality we were raised on; despite the streamer having all the money in the world, these shows come across as fast and cheap, resembling web series or Instagram Reels more than anything. Come to think of it, I would have liked to see this show as a series of TikToks — at least then they wouldn’t have to use wall-to-wall royalty-free instrumentals.

As it turns out, it’s not sustainably interesting even to watch Hilton cook sort of normal food for six episodes straight, much less attempt to follow along with the recipes. The show starts big with homemade blue marshmallows (which are just regular marshmallows melted and dyed) and Cap’n Crunch–crusted French toast with guest Kim Kardashian, but what follows is a lot of frankly basic food made no more interesting by Hilton’s involvement: turkey, shrimp tacos, French fries. So in order to truly commune with Hilton and better understand her show, I wanted to cook along to what stood out by far as her worst-looking recipe. Maybe only then, on the level of shared effort in the kitchen and flavor on the palate, would I understand Cooking With Paris.

All of which is to say I made Paris Hilton’s Unicornoli, and they sucked ass.

The first thing to know about Hilton’s recipes is that edible glitter works its way into everything. She might have never seen a raw turkey before, but she’s got glitter in her salt shakers. I found some at NY Cake, a specialty store in the Flatiron District with more cake-decorating ingredients than I even knew existed. The loudspeakers were playing the Donna Summer disco version of “MacArthur Park,” a.k.a. the “someone left the cake out in the rain” song. This was more on the nose than the mariachi music that plays on episode two of Cooking With Paris when Hilton visits a Mexican grocery store.

Hilton’s recipe — which I dutifully re-created in rainbow marker just like in her onscreen cookbook — called for store-bought cannoli shells, so I went to the Build Your Own Cannoli counter at the Flatiron Eataly and haggled for “just the shells.” Two shells were two dollars. A four-pack DIY cannoli kit in the fridge case across the aisle was going for $24.

On the show, Hilton preps the filling before her guest arrives: one cup ricotta, ⅔ cup powdered sugar, and one zested lemon. “I don’t know what ‘zest of one lemon’ means,” she says. “What is zest lemon mean?” she asks Siri. Lacking a zester, she tries to potato-peel the lemon into the ricotta mixture. She also ends up dumping way more powdered sugar into the ricotta. Maybe I should have done the same. I whisked it as best I could with a handheld mixer, but the end result was far too goopy, and not in the Gwyneth holistic way. I popped it into the fridge for half an hour.

The episode in which Hilton makes Unicornoli is called “Italian Night With Demi Lovato,” and, as Hilton says in voice-over, Lovato’s “explosive talent and honesty” are what will make them “the perfect sous chef for tonight’s Italian extravaganza.” While ditching a recipe for homemade pasta dough midway through and reaching for store-bought ravioli in the fridge, the two discuss how they met, when Lovato was 15, “at Ellen’s birthday party.” Speaking Ellen’s name at least introduced a note of drama into the episode, like saying “Voldemort.”

Back in the real world, I melted two bowls of candy melts in the microwave, purple and pink, and stirred them into something dippable and smooth with chopsticks. On the show, Hilton reads a step of the recipe aloud: “Dip each end of the cannoli shells …” but Lovato has already dunked and rolled the whole thing, so it will be a thickly sugar-coated monstrosity instead of just having pink and purple accents at the ends. “Are we supposed to put it all over it?” Hilton asks before doing the same and dunking hers. I followed suit, then rolled the candy-coated shells in sprinkles and dusted them with edible glitter, as they do on the show. I was sliving for this part of the process — it was giving (5-year-old) birthday-party vibes — but that high point was followed by piping a disappointingly still-not-set filling into the tubes, just like in the show, in which it also comes out too thin instead of fluffy. At least I was true to the series. But how would it taste?

This is sliving. Photos by Rebecca Alter.

This is sliving. Photos by Rebecca Alter.

Not great. It took three of us to eat half of one Unicornoli, and it tasted like a waste of ricotta. We actually preferred eating the candy melts straight out of the container. But the Unicornoli looked fantastic: sparkly, cartoonish, colorful, and glittering. The pictures came out nice. And isn’t that kind of the point? Cooking With Paris wasn’t meant to be eaten; it was meant to be viewed. Paris’s Unicornoli, which she insists deserve a place on the menu at Dan Tana’s, are more of an expensive arts-and-crafts project than an edible food. And like the show itself, my experiment was ultimately all content creation and almost no cooking.

Take the cannoli. No, please, take it.
Photo: Rebecca Alter 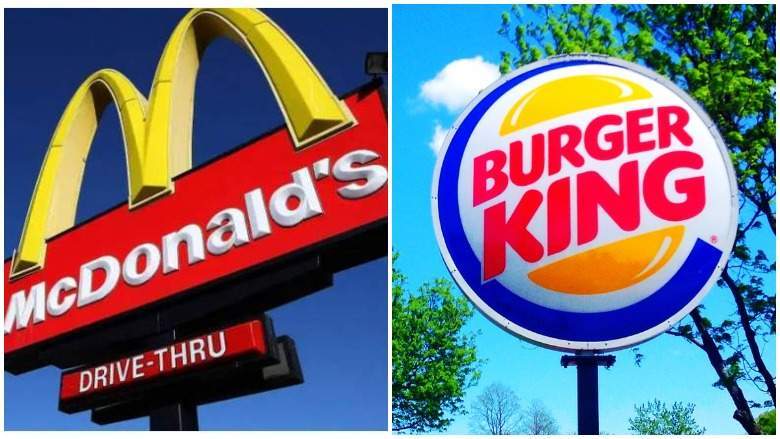 Next post ‘People pass up persons, you can find an appetite for reside esports gatherings to return’ – ESI co-founder Sam Cooke on the panels to enjoy at this week’s ESI Digital meeting, the state of esports journalism and strategies for actual physical conferences in the future